180 millions for the ‘She Decides’ initiative 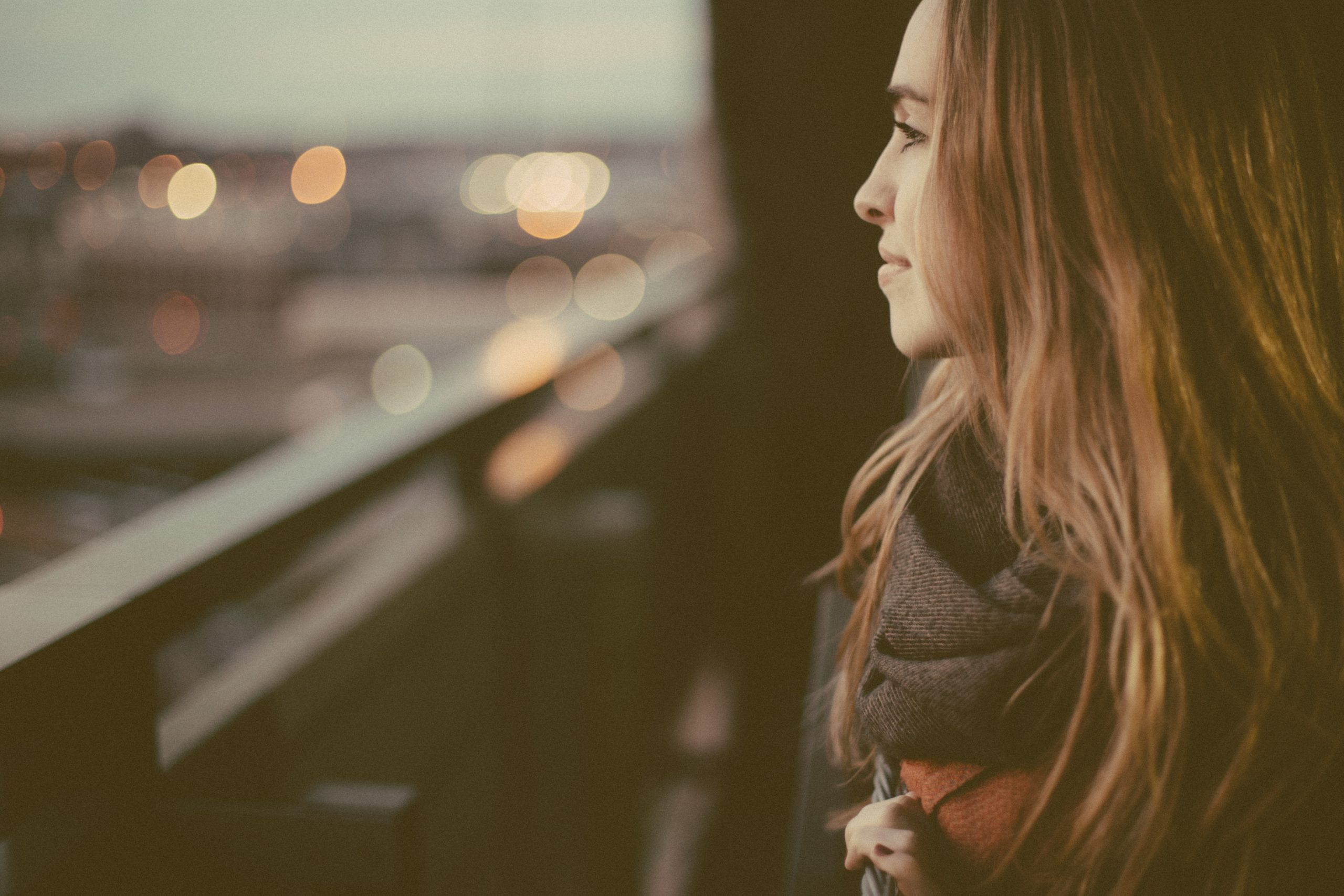 The ‘She Decides’ Conference took place in Brussels on 2 March 2017. Its aim was to raise funds and support for organizations that help women in developing countries with family planning. The US government has withdrawn its funding from these organizations because they also give women information about and access to safe abortion.

More than 45 government representatives of all continents and 400 parliamentarians and civil society participants gathered in Brussels to express their support for women’s rights. They raised in total 181 million euros for the Global Fundraising Initiative ‘She Decides’. The Brussels International Conference was co-organized by Alexander De Croo, Lilianne Ploumen, Isabella Lövin and Ulla Tørnæs, Ministers for Development Cooperation of respectively Belgium, the Netherlands, Sweden and Denmark.

The ‘She Decides’ initiative was launched by Lilianne Ploumen, the Dutch Minister for Foreign Trade and Development Cooperation, in response to the withdrawal of US grants (restoration of Global Gag Rule) from foreign organizations that give women in developing countries access to, or information about, safe abortion. The measure particularly hurts organizations that deal with all aspects of sexual and reproductive health and family planning. It will only increase the number of unintended pregnancies, abortions and maternal deaths, therefore undermining decade’s worth of progress in development, wellbeing and prosperity of people all across the globe.

‘She Decides’ calls on governments, private charities and funds, and individuals worldwide to support and fund the work of the affected organizations.

In addition to the ‘She Decides’ Conference and Global Fundraising Initiative, International Family Planning Federation (IPPF) together with its member organizations developed a High Level Statement. It condemns Global Gag Rule, emphasizing the negative affects this policy is making on the health of the least protected groups of society as well as reminding statesmen of the several commitments global leaders have already taken in the past to ensure the wellbeing of these exact groups of people (for example, Sustainable Development Goals 2030). Also, the High Level Statement urges all the national governments not to stand aside but to be proactive and take the necessary steps to show, both, political and financial support in order to minimize and counter the negative consequences Global Gag Rule has created.

This statement has already been signed by more than 350 parliamentarians from different countries as well as from Latvia. What is more, countries like Norway, Denmark, Netherlands and Sweden have already shown their firm stance on this issue – their governments have considerably increased the amount of the funds given to different SRHR organizations and programs that provides information and services to the least protected people of developing countries.